Share a memory
Obituary & Services
Tribute Wall
Read more about the life story of Everett and share your memory.

His wishes were to be cremated and interment will be with his parents at Riverside Memorial Cemetery, Aberdeen, SD, at a later date.

Carlsen Funeral Home and Crematory, 1708 8th Ave, Aberdeen, is in charge of arrangements.  Family and friends may sign the online guestbook at www.aberdeenfuneralhome.com.

He served in the United States Army Reserves and was employed with Sam’s TV, Brick’s TV and Appliance, and the Milwaukee Railroad over the years.

Everett enjoyed sports and was an excellent baseball player.  He was a member of the 1952, 1953, and 1954 state champions Aberdeen Smitty’s baseball teams.

“Smiley” was a good and loyal buddy who enjoyed his many friends, as they did him.  He always was well-liked and was a resident of Bicentennial Apartments in Aberdeen since 2006. Aberdeen was his lifelong home. It will miss him.

Grateful for having shared Everett’s life is his oldest brother, Orval Dahme of Bloomington, Illinois.

Everett was preceded in death by his parents, and his brother Lyle Dahme.

To send flowers to the family or plant a tree in memory of Everett Eugene Dahme, please visit our floral store. 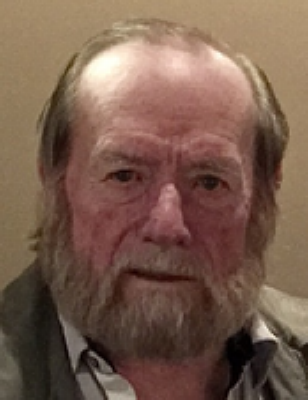 You can still show your support by sending flowers directly to the family, or by planting a memorial tree in the memory of Everett Eugene Dahme
SHARE OBITUARY
© 2023 Carlsen Funeral Home and Crematory. All Rights Reserved. Funeral Home website by CFS & TA | Terms of Use | Privacy Policy | Accessibility