Share a memory
Obituary & Services
Tribute Wall
Read more about the life story of JoAnn and share your memory.

A firecracker with grit and determination beyond our imagination was born November 4, 1932 to Nels and Hilda (Tveit) Johnson on her grandparent’s homestead. She would live on this land almost her entire life.

For 8 years she walked 1 ½ mile north to the Sumption school! She went on to Barnard High School where she was the junior class president and graduated in 1950. She went to Aberdeen becoming a secretary at Northern Wholesale. Along the way JoAnn always found ways to have fun!

JoAnn met Ted at a Frederick Legion dance on Memorial Day in 1953, she didn’t like him as he didn’t dance, but they had a second date on the Fourth of July, were engage in August and married November 4th of that year at St. Paul’s Lutheran Church in Frederick. Their daughter, Kristie Lee, was born November 11, 1957. They spent a year living in a trailer on Ted’s folk’s farm by Forbes. JoAnn’s dad became sick in 1955 so they moved down to the farm, living and farming there for many years. As a farm wife Ted often said, “she can do it” and she did!! JoAnn cooked at Barnard School and the Northern Lights. She was known for her pies, donuts and lefse!

JoAnn was very musical. She played the accordion, guitar, and fiddle. She was in Rae and the Ranch Hands as well as the Chicken Pluckers for many years. She had a wonderful sense of humor and said we couldn’t print many of the things she did!

Just before midnight on January 8th JoAnn peacefully went to join her family and friends in heaven with Shawn and Jeff by her side. Meeting her were Ted, who passed away August 7, 2022, Kris who died November 27, 2013, her parents and her sister Eileen (Richard) Gienger.

Surviving Jo is a sister-in-law Betty (Bill) Jongbloed, Wahpeton, ND and a brother-in-law, Clarence Moore, Harrison, Idaho, as well as many nieces, nephews, cousins, and friends.

To send flowers to the family or plant a tree in memory of JoAnn Derry, please visit our floral store. 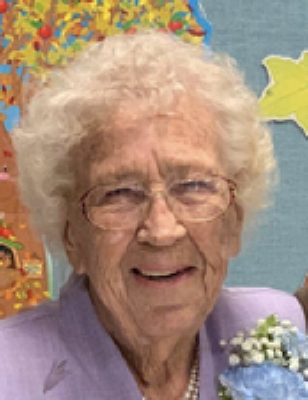 You can still show your support by sending flowers directly to the family, or by planting a memorial tree in the memory of JoAnn Derry
SHARE OBITUARY
© 2023 Carlsen Funeral Home and Crematory. All Rights Reserved. Funeral Home website by CFS & TA | Terms of Use | Privacy Policy | Accessibility