About Us
|
Our Facilities
|
Why Choose Us
|
Testimonials
|
Contact Us

Our staff is comprised of dedicated and licensed professionals with the experience to answer all your questions regarding our services. Please feel free to contact any of our staff members at any time. 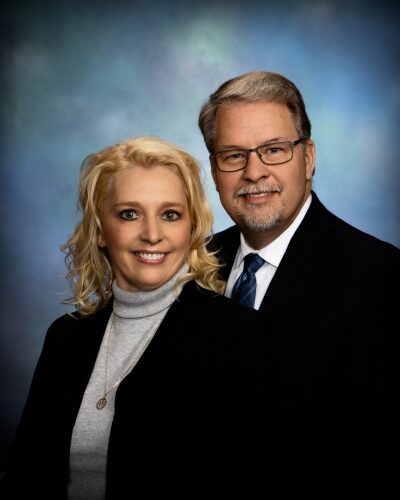 Mike and Lisa Carlsen are a first generation funeral home family. They have three daughters that have grown up with the funeral business. It has been a family effort to establish the reputation Carlsen Funeral Homes are known for.

The Carlsen’s opened their first funeral home in 1995 at Ashley, North Dakota. With the encouragement and support of the Ashley community, it gave them the strength to expand. In late 1995 they built a new second location in Eureka, South Dakota. The Eureka people have been equally as supportive, and the funeral home has become part of the community. Michael’s home town is a short drive away at Milbank, South Dakota. Michael has been a licensed Funeral Director since 1985. He has held a North Dakota Funeral Directors License since 1990.

In addition to his funeral director credentials he holds an Insurance License in North and South Dakota in order to serve his pre-funding customers most efficiently. Michael is currently serving as the elected Brown County Coroner.

Early in 1996, a past employer of Michael’s called and was ready to retire. This is when they purchased the Holte Funeral Home in Ellendale, ND.   It was renamed Carlsen Funeral Home. In 2003 the time had come to complete the circle from Eureka to Ashley to Ellendale by opening a location in Aberdeen, South Dakota. This location not only offers a lovely chapel and viewing area, with wonderful grounds, it is home of their own crematory. The first crematory planned in Northeast South Dakota and South Central North Dakota.  They felt their cremation customers deserved better than they have been offered, by having a local outlet for cremation.

Lisa is an Aberdeen native.  She is the daughter of Joan Sahli and the late Al Sahli. 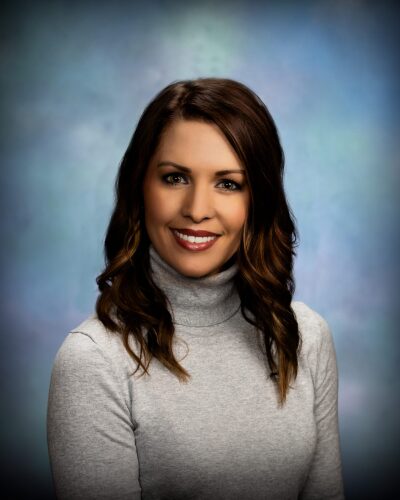 Allie (Carlsen) Ryckman grew up in Ashley, North Dakota and Aberdeen, South Dakota, graduating from Roncalli High School in 2008. After attending University of Mary in Bismarck and Presentation College in Aberdeen she graduated with a Bachelor of Science Radiologic Technology degree. She worked for a short time as an X-Ray Technician at Sanford Health Aberdeen until joining the family business at Carlsen Funeral Home and Crematory full-time in 2014. Allie and her husband, Jordan Ryckman live near Aberdeen in Warner, SD along with their children, Andie, Codie, Nellie and James. 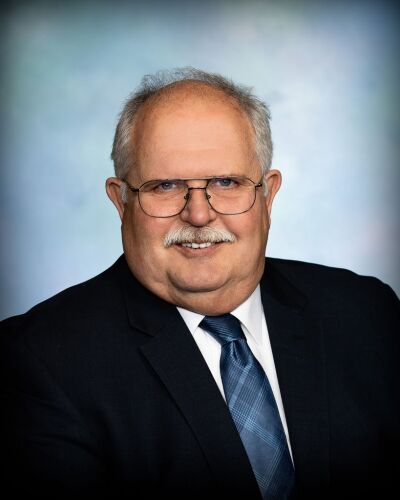 Dan Snyder grew up in Arlington, South Dakota, graduating from Rapid City Central High School in 1974. He attended Dallas Institute of Funeral Service graduating in 1991. He has been a licensed Funeral Director since 1991 and has worked in Montana and South Dakota throughout his career. Dan joined Carlsen Funeral Home and Crematory in 2021. Dan and his wife, Tammy live in Mobridge, SD along with their pets. When Dan is not working, he enjoys, fishing, hunting, and gardening. 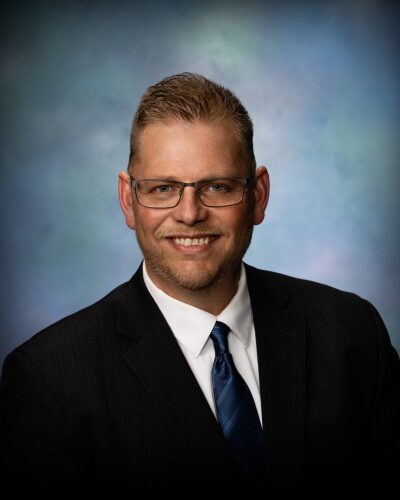 Jason Krenz grew up in Wheaton, Minnesota, graduating from Wheaton High School in 1990. After working in the farming and construction industries, he attended Brown Institute in Minneapolis, Minnesota to pursue a career in broadcasting. After 18 years in the Radio industry in both Aberdeen, and Sioux Falls, SD; Jason joined the Carlsen Funeral Home and Crematory team. Jason and his wife, Nichole, are proud parents of two sons, Nate and Jake. 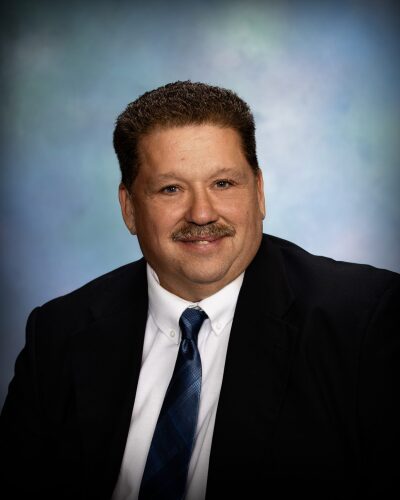 Joe Fregien grew up on the family farm and ranch east of Ashley, North Dakota. He graduated from Ashley High School in 1981. After Michael and Lisa opened their funeral home in Ashley in 1995, they needed a dependable and loyal employee to assist them in their business. Joe has been everything and more that they were looking for. He is one of Carlsen’s most trusting friends. When Joe is not working hard, he is then sometimes known as “Coldwater Joe” as he loves to fish. 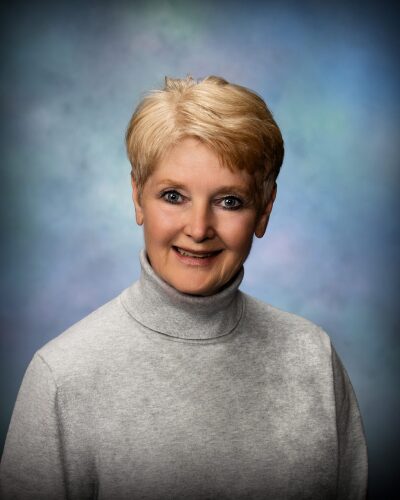 Georgia (Nerison) Smith grew up in Aberdeen, SD graduating from Central High School in 1978. After attending South Dakota State University in Brookings and Northern State University in Aberdeen, she graduated with a Bachelor of Science Degree in Community Service. For nearly 20 years she worked with Developmentally Disabled population in various settings from residential, work place and in the school system. As Executive Director at Safe Harbor, she worked with domestic violence and sexual assault victims and then later went to work with Aberdeen Downtown Association. In 2011, Georgia became Office and Sales Manager and Pre-need Specialist at Sunset Memorial Gardens where she currently still holds those positions. Also, in 2011 she joined the team at Carlsen Funeral Home and Crematory as a funeral director assistant. Georgia and her husband, Kurt Smith live near Frederick, SD

About Us
Our Facilities
Why Choose Us
Testimonials
Contact Us

We stand ready to assist you. If a death has occurred, please call us on the number below: